Colin was known as a bit of a class clown in his earlier years and also learned Taekwondo when he was a teenager. Because he doesn’t practise martial arts anymore, he often jokes that he is confident that he would hurt himself more than his opponent in a match.

As Sparkgeo is a remote first company, Colin spends his lunch breaks going for walks with his dog to break up the day and get some steps in for the day.

The reason why Colin was attracted to joining Sparkgeo was due to its alignment with his professional goals and passions.  He has had a keen interest in working on climate change solutions,  with a focus on hydrology and agriculture.

Like many others on the Sparkgeo team, Colin spends his spare time outdoors, either mountain biking or going for hikes with his dog and friends.

When asked about what excites him about the geospatial industry, Colin notes that there’s an ongoing evolution of data and maps that are presented to users. As the technology improves its ability to process big data he thinks that it’s only a matter of time that augmented reality maps become ubiquitous.

Colin has spent time vacationing in Israel working on archeological digs, and has spent some time in India. Today he is fond of travelling to Central America and spending time looking at historical areas, as well as getting some time in the sun, on a beach somewhere. 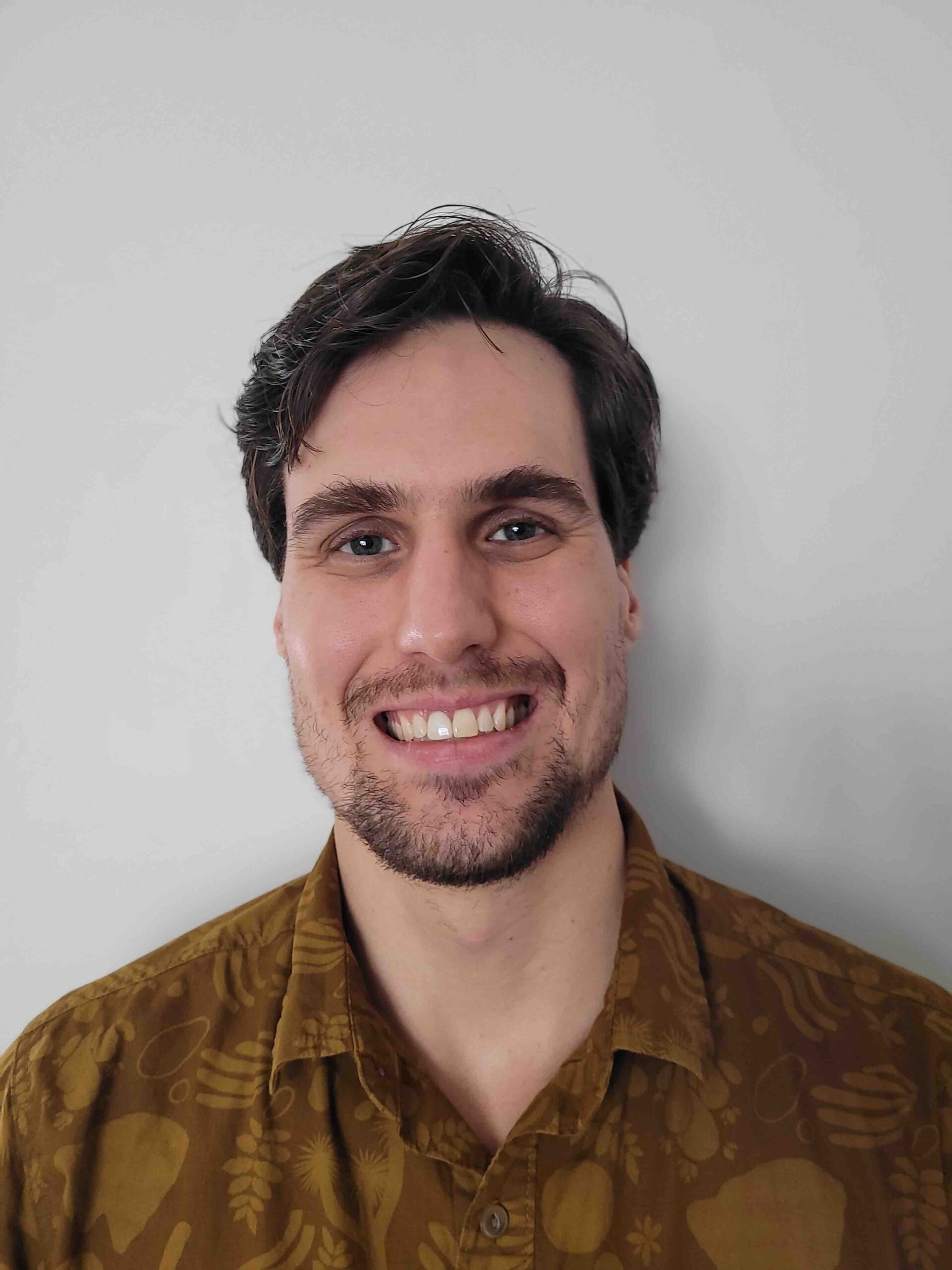