Devin first recognized the power of geospatial concepts while working on water resource projects. He found that remote sensing, terrain analysis, and machine learning could be powerful. These geospatial concepts truly impacted understanding and management.

Devin chose a career in geoscience for its marriage of science and creativity. He’s worked in this space for 14 years and likes how geospatial products convey complex science in exciting and useful visualizations.

After completing a B.Sc. in Earth Science at the University of Alberta, Devin attended the University of Twente (graduate studies). He then completed an M.Sc. in Environmental and Computer Science from the University of Lethbridge. Most recently, Devin was Director of Scientific Development at ALCES Landscape & Land-Use. He is a Professional Geoscientist with APEGBC.

Devin loves problem-solving (especially when coding is involved). He also appreciates people’s reactions when they use new geospatial software and how it can seem like magic to them. He’s inspired by the dizzying rate at which tools in the geospatial space are growing.

Devin feels that the leaps in computer technology have opened up staggering opportunities for humanity. It’s this wave that drew Devin to Sparkgeo. He wanted to join a robust team that’s looking to the future—and pushing the envelope.

He notes that he’s excited by projects that integrate domain knowledge with geospatial models. He’s particularly interested in geospatial efforts that shed light on water and environmental risk. These systems are complex and often not fully understood by decision-makers. He wants to use novel models and informative visuals to make a difference.

In his personal life, Devin spends a lot of time with his family, which he credits as strong and supportive. He enjoys outdoor activities including snowboarding, mountain biking, and climbing. When at home he likes listening to music, cooking, DIY projects, and coding random exploratory libraries.

Devin holds a special attachment to Central America, where he’s worked and traveled extensively. He hopes to explore Europe and Asia when possible because as he’s fascinated by the rich history and diversity found on these continents. 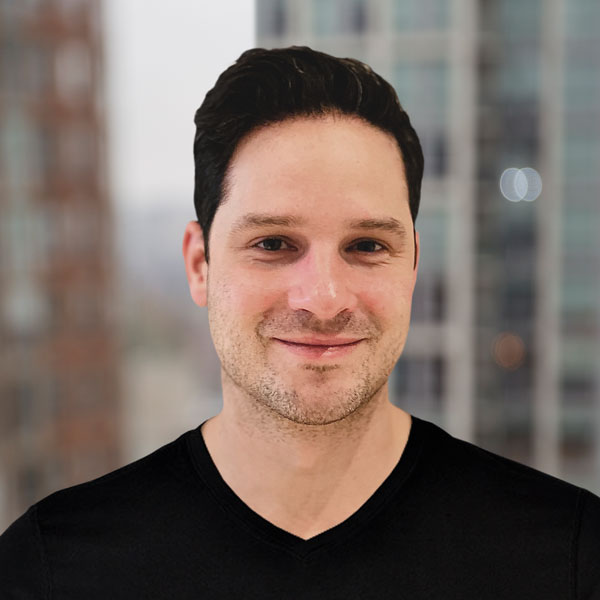