Nick heard about an opportunity at Sparkgeo, and was immediately hooked. He loved the idea of combining his web development skills with geospatial projects. (We were equally keen about him.) He’s been with Sparkgeo since late 2018.

Prior to joining us, Nick earned his Bachelor’s Degree in GIS, with a background in computer science, from Simon Fraser University (SFU). He paired this with a Web Development Certificate from Lighthouse Labs. He also participated in a co-op stint, as a Geospatial Analyst.

Nick is easygoing and friendly. He’s shifting from his introvert tendencies and becoming more extroverted. Although he prefers working from home, he likes the change of pace that co-working spaces afford.

The opportunity to learn new skills drives Nick. He’s participating in the Mermaid project. This application helps marine scientists collect data. He’s excited by all the new features we’re adding to this product. He also enjoys working with the Wildlife Conservation Society (WCS).

Nick considers map data extremely useful. That said, he believes that many are unable to tap it fully, because it’s difficult to access. He likes how Sparkgeo brings a technology focus to GIS, and can make geospatial data more meaningful for public and business use.

Past travels brought him to Kinkaku-ji (Temple of the Golden Pavilion), in Japan. He loves Japan’s culture and food. He also visited the Imperial Palace, in China.

In his free time, Nick likes to learn about other web frameworks, and programming in general. He also plays games and practices the piano. 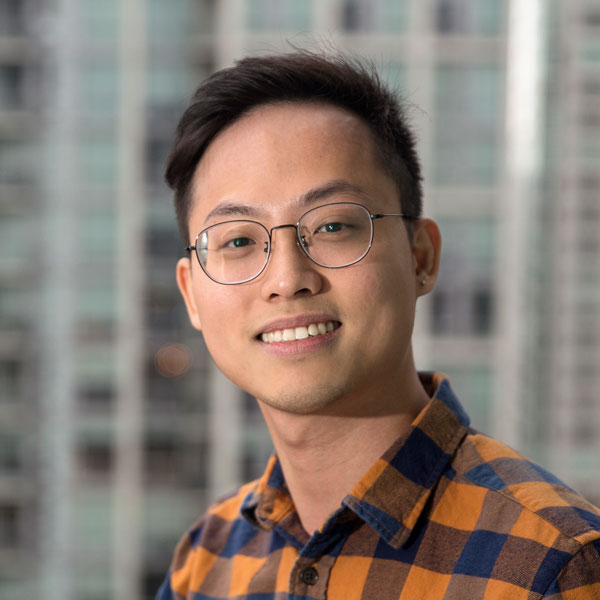