Tree climbing, rope swings, and treehouses figured prominently in Tom’s childhood. By his late teens, Tom formed an idea of the place and lifestyle he wanted to live. He now feels that he’s achieved that vision. It is made possible by working remotely in Smithers, where he skis, hikes, canoes, fishes, hunts, runs, cycles, and volunteers with Search and Rescue.

After completing a BA in Geography at the University of Southampton, Tom went on to study Geographic Information Science (MSc) at the University of Edinburgh. Since then, he’s received multiple certifications from ESRI and Safe Software (FME). He was recently certified Track Aware by the BC Tracking Association.

Tom joined Sparkgeo after a 6 year run at Tantalus Systems. He’s excited by this new opportunity to elevate his knowledge, experience, and capabilities. He believes that almost anything can be learned with sufficient time and an “I don’t understand this yet” mindset. Tom relies on workflow modeling and thought experiments as a way to reduce/eliminate ambiguity.

He likes working with clients who are emotionally invested in projects that have significant potential. He enjoys witnessing their satisfaction when presented with a solution that achieves their goals. He also enjoys collaborating with his talented and motivated Sparkgeo colleagues to solve interesting geospatial problems.

Tom is fascinated by self-driving cars that require no human interaction. He believes they will usher in enormous changes to our lives, towns, and infrastructures. Despite some theories, no one knows what such a change might look like. He’s excited to see it happen first-hand.

Bengaluru, India is one of the most unfamiliar places Tom’s visited. In the future, he’d like to witness the spring feeding frenzy that occurs in the Arctic each year. That said, he’d like to keep some distance from the grizzlies. A couple of adolescent grizzly bears once ran toward Tom in a remote area. He’d prefer that never happen again. 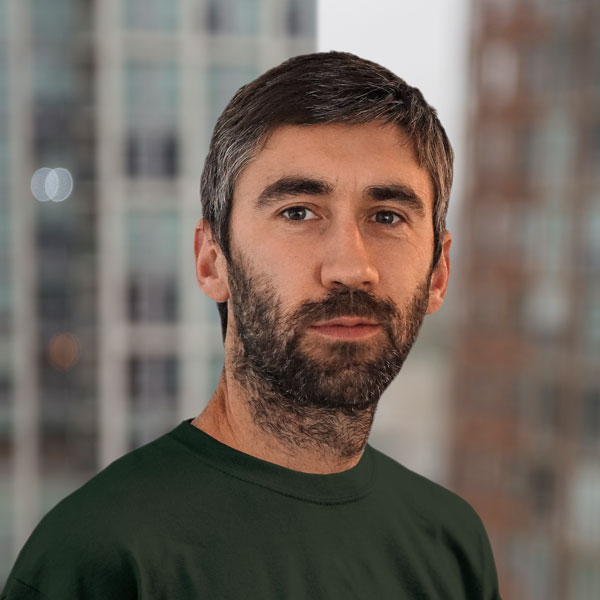