When asked about his childhood, Will remarks: “I was weird.” Be that as it may, his childhood curiosity never left him. Will studied engineering at Aberdeen University, graduating in 2001. His first job was as a spatial modeller with the Macaulay Land Use Research Institute.

Compelled to create mapping experiences on the web, Will founded Sparkgeo, in 2010. Since then, he’s dedicated himself to asking hard questions—and building a team that can solve them. He likes to combine geography and computing, to answer “seemingly incredulous” questions.

Will is enthusiastic about his team, and the breadth of skills they possess. This expertise allows them to tackle a wide range of projects. Although this work can be challenging, he considers it an amazing experience for the participants.

Although Will lives in Prince George, you might find him in an airport lounge or hotel lobby. He travels regularly, to talk one-on-one with the non-profits and startups we work with. (They often remark on Will’s ability to translate technology into comprehensible sentences.)

Will is bullish on remote working. He believes this approach affords Sparkgeo a strong advantage. It allows him to attract skilled developers from around the world. He then provides them with the systems and freedom to do their best. As such, he seeks ways to collaborate and communicate, better. Although he’s happy with Sparkgeo’s progress on this front, he knows there’s room for improvement.

Geospatial technology amazes Will, as it touches every facet of software. (Ask him about automated vehicles—he’ll give you an ear-full.)

Will spent a summer in Pakistan, and a spring in Chile. He’s interested in visiting Bolivia and Central Asia, for climbing. He also sees Central Asia as a crucible for world culture and human movement. That said, he loves Canada.

In his free time, Will likes to ski, climb, hike. He remains selfishly proud of his three daughters. You can tune into his predominantly geospatial twitter. 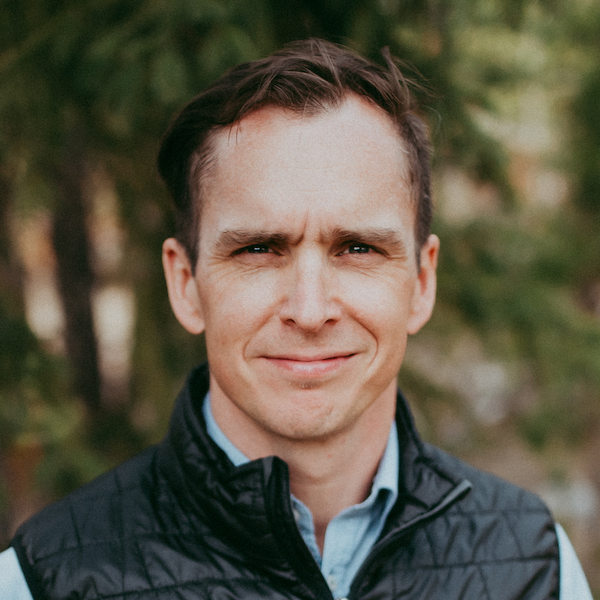