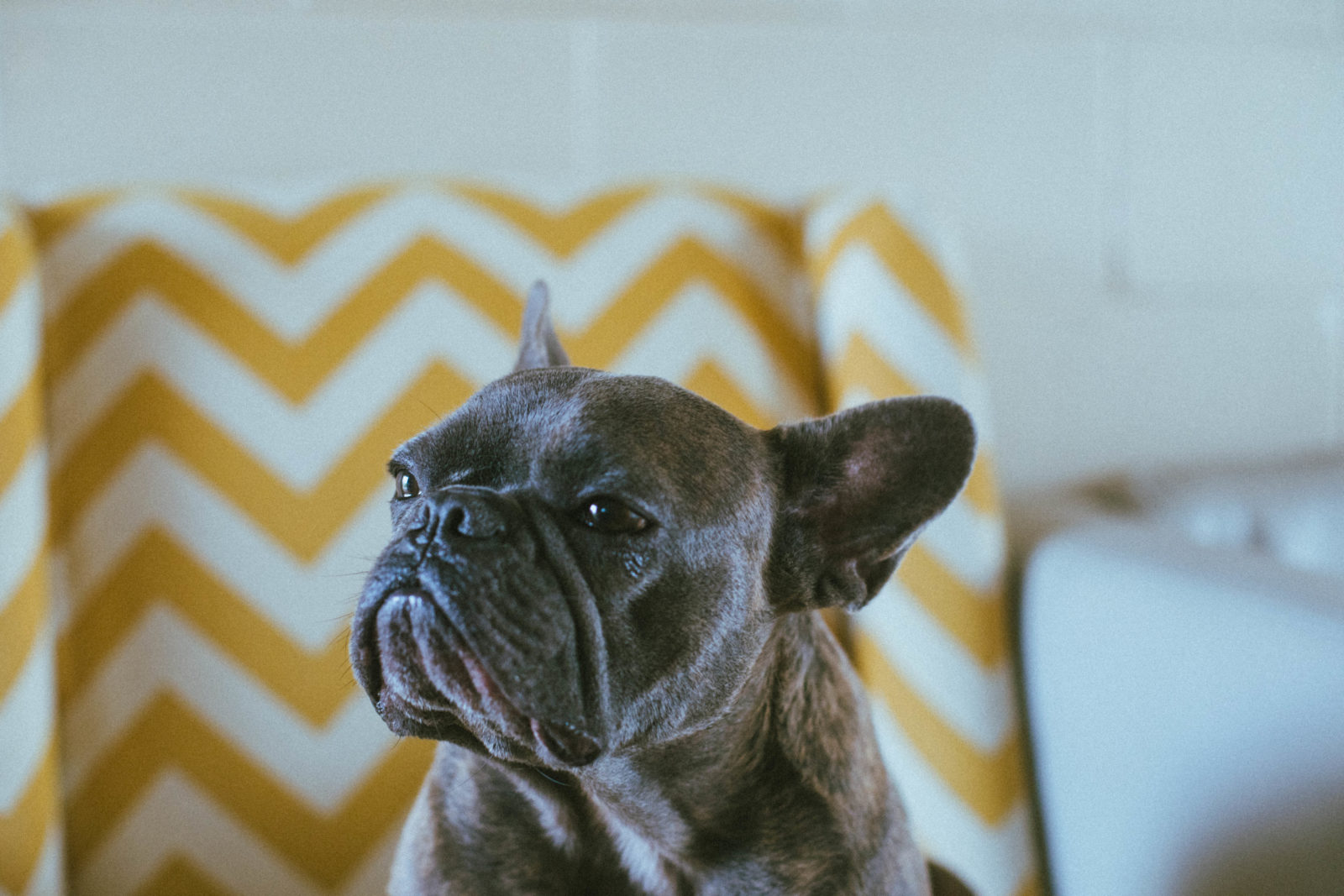 Geospatial data in particular is opinionated. Now, opinion isn’t always a great thing. Opinion doesn’t mean you know better, it just means you have a particular view of the world and feel comfortable in maintaining that perspective.

We live in an age where strong opinion seems to be celebrated; whether that opinion is founded in fact or fiction is largely irrelevant. Perhaps, this context has led us to a place where we are comfortable just seeking single opinions on a subject. Obviously as geospatial professionals this habit is dangerous.

My initial assertion that data has opinion is an extension of the idea that data comes from somewhere. Whether that is an imagery source or the crowd or a survey. Typically there is a single source and we stick to it. We loosely consider ‘error’, but do we consider opinion?

Opinion needn’t be erroneous, but instead it indicates a perspective from which a particular data point is created. The danger of perspective is that not every viewpoint will capture the entire reality.

In terms of imagery, we could consider that the spectral, spatial and temporal resolutions of a particular sensor as facets of its opinion. That sensor will be limited in its perspective of the Earth by those features of its design. In reality should we, as pursuers of the Earth’s representation, only consider one opinion of our Earth? Is the opinion we choose to listen to always correct? is it the best opinion? Are we reaffirming our own confirmation bias by not looking beyond the specifications of our chosen image source?

In practical terms, I am talking about our ability to leverage multi-sensor remote sensing. Multi-sensor anything is hard, really hard. We have to consider different orbits & altitudes, different times of the day, different atmospheric correction, different resolutions. But, in those problems are the opportunity. More opinions lead to a better understanding of an issue. Additionally, we have constellations and constellations of interesting Earth observation satellites being launched. We now have the ability to draw real imagery conclusions about things happening today from the clouds of opinion in our orbit. We just need to start doing it.

Imagery is largely a matter of the interpretation of differing perspectives. With vector data, opinion is even more pertinent. The interesting thing about vector data is its far greater ability to be just plain wrong. Consider the humble road network. Is one source of this data ever truly correct? Are we willing to bet our autonomous vehicle future on a single source of road data?

No, that would be crazy talk.

Sure, who wants lots of different lines telling us the same thing? Our software friends will throw up theirs arms and say “redundancy!” But, what if we don’t find that the data agrees?  Who is right? What is rightness? This speaks to the Tower of Open Babel we data people have created. I warn our clients that when we are considering vector sources we should think about those sources as extensions of the characters who created them. The cast of characters and their view of the world invariably has a huge impact on what that data source is capable of telling us.

Indeed, opinion in vector data is so marked we should always be wary of any analysis comprising single sources of data on a particular subject.

I implore you, observe how opinionated your data is, and consider seeking a 2nd opinion.