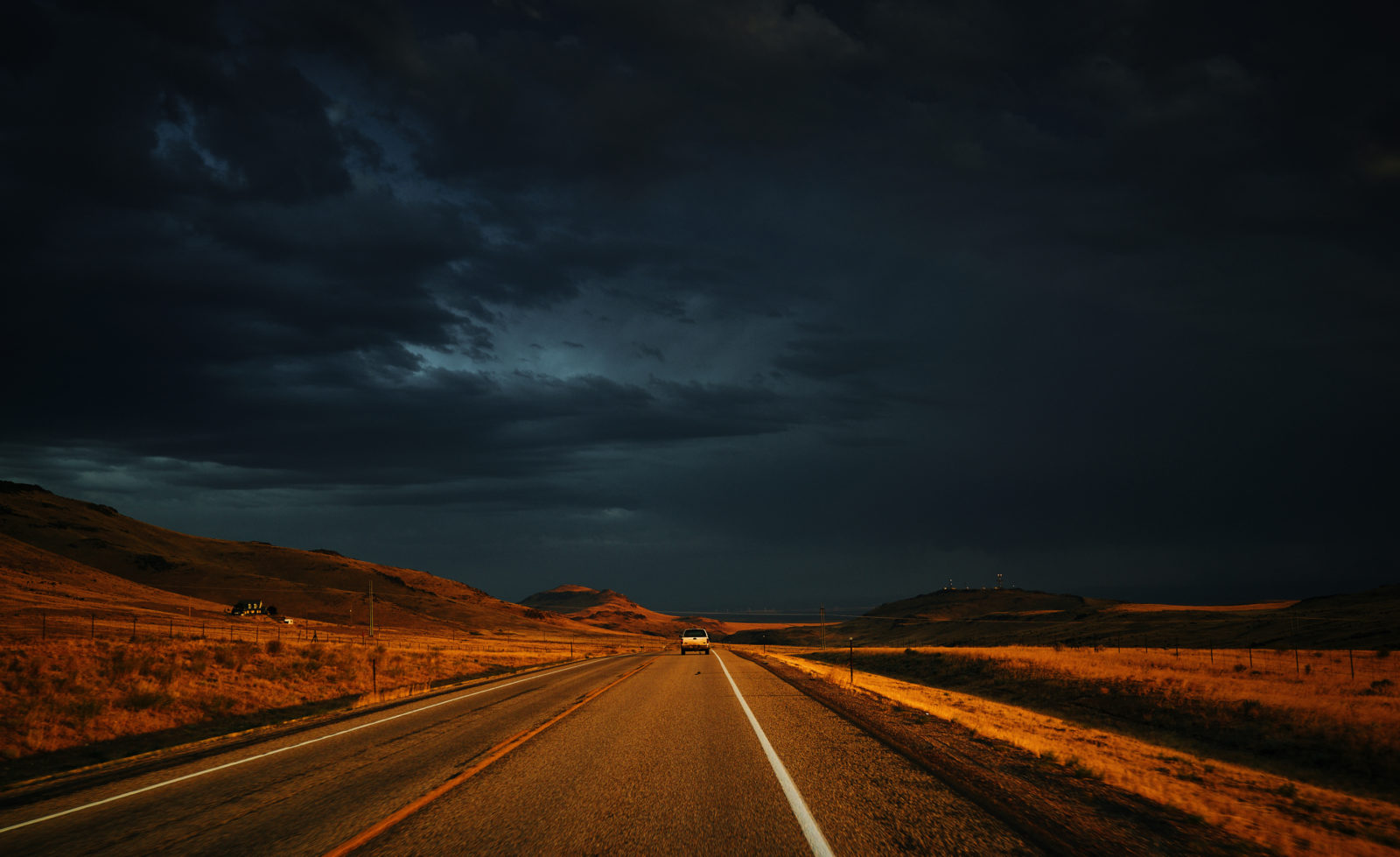 Continuing from Disruption in the Geospatial Age (Part 1) where we talked about classic disruption business models and in particular referenced Boundless, Esri and Mapbox. I wanted to highlight another example describing how Planet and DigitalGlobe have been reacting to a highly complex technology & consumer environment.

DigitalGlobe and Planet are another interesting example of potential geospatial disruption. DigitalGlobe (DG) is a hugely successful satellite imaging company. Largely supported through significant US government contracts to supply high-resolution imagery, DG provides the world with beautiful 30cm resolution imagery. This is a very high end product, and as a result somewhat expensive and highly sought after.

Planet has been launching a constellation of doves, which are much smaller but more numerous satellites than any of DG’s flagship WorldView series. Indeed, when the cost of a WorldView is measured in hundreds of millions and Planet’s Doves are estimated to be in the hundreds of thousands each, there is a significant cost differential. Even with the different expected lifecycles.  In essence Planet’s Doves are consumable. By design they fall out of orbit more frequently and at first provided a significantly lower resolution, lower image quality product. But, in no uncertain terms this has been an intentionally disruptive play by Planet. Indeed, this is underlined by their planned ability to provide “every day repeat coverage of every where on earth”. That’s a very big statement in the somewhat dusty remote sensing world. However compelling, it’s not absolutely clear if this product has a market yet.

Observing the sparring between DG and Planet over twitter however, it is clear that each company has been seeking to differentiate. Planet talking about their ability to monitor and Digital Globe has been highlighting their ability to provide much higher resolution imagery, focusing on that ‘high end’ market. Planet is “finding things”, and DG is “taking a closer look”.

This week Planet has launched another 88 doves and they continue to innovate on their sensor, eeking out better performance with each launch. If DG had done nothing in response it would seem that they could easily be subject to a classic disruption.

However, DG has been building an overt response in the form of GBDX, or their “Geospatial Big Data” platform. Instead of focusing on the pixels, DG wants us to look at the information we can derive from those pixels. They are making a big bet on imagery-derived analytics and it is absolutely what they should be doing. By leveraging their present advantage of a longer timespan image catalog, they are providing the tools for developers to build knowledge products. They are building the future of remote sensing, which will be less about a particular image or sensor, but instead be more about locations and the stack of information holding pixels available for that place.

Clearly Planet are moving towards a platform approach too, which the proposed daily delivery schedule, there is no real option. But DGs evident interest and investment in this area to date indicates an overt interest in engaging with non-traditional remote sensing customers.

Evidently disruption is happening all around us and continues to be a pervasive force in technology. At sparkgeo we work with all the above companies and wish them all very well. We have always thought of ourselves as a geospatial Switzerland. This position allows us to provide an honest level of critical observation of our industry.  We are deeply motivated by excellence in geospatial and as a (vocal) part of the geospatial community, feel very lucky to have such a wealth of innovation happening around us.