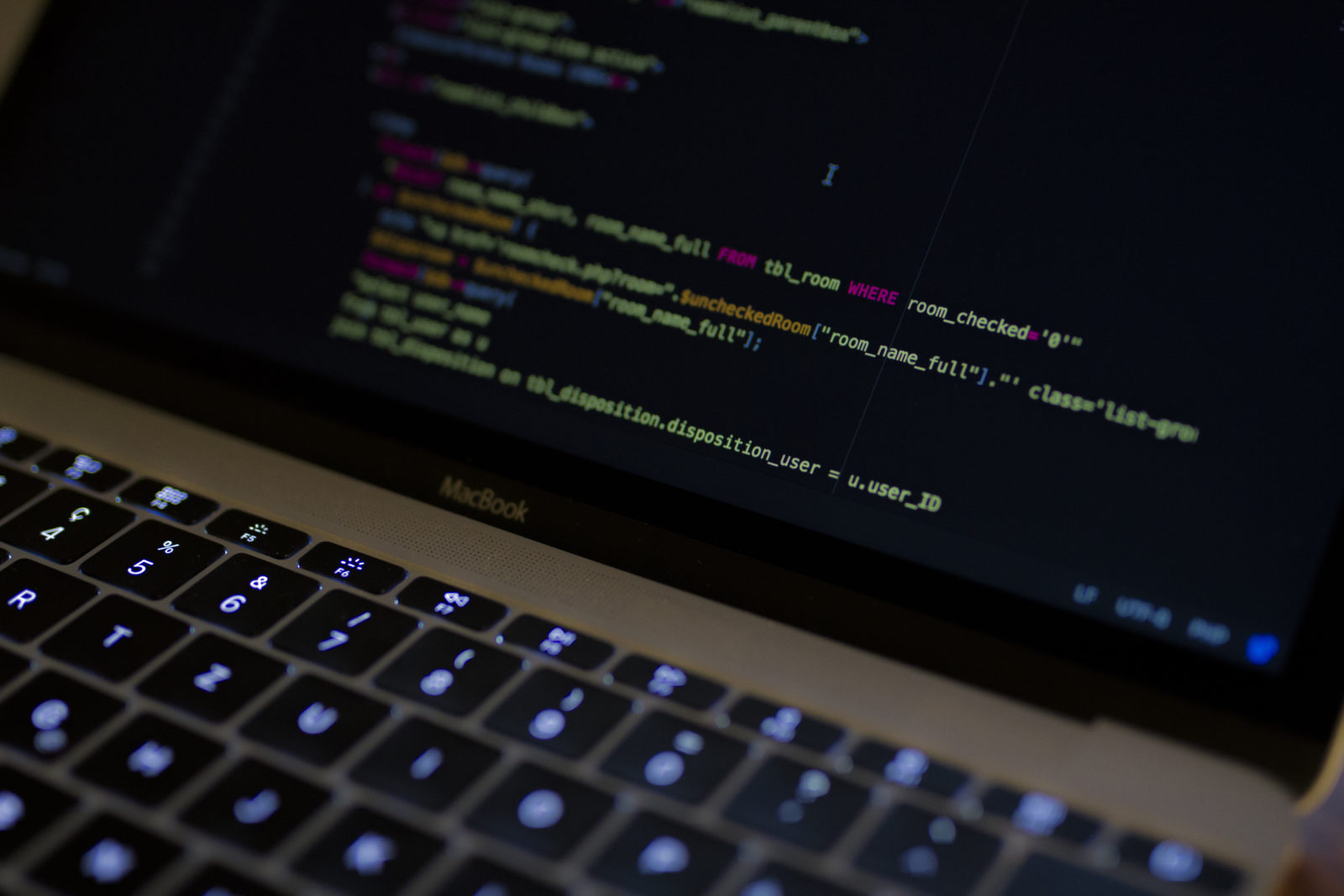 I noticed a small change in the maps provided by facebook today. In the bottom left corner they say Here, not Bing. Go take a look. 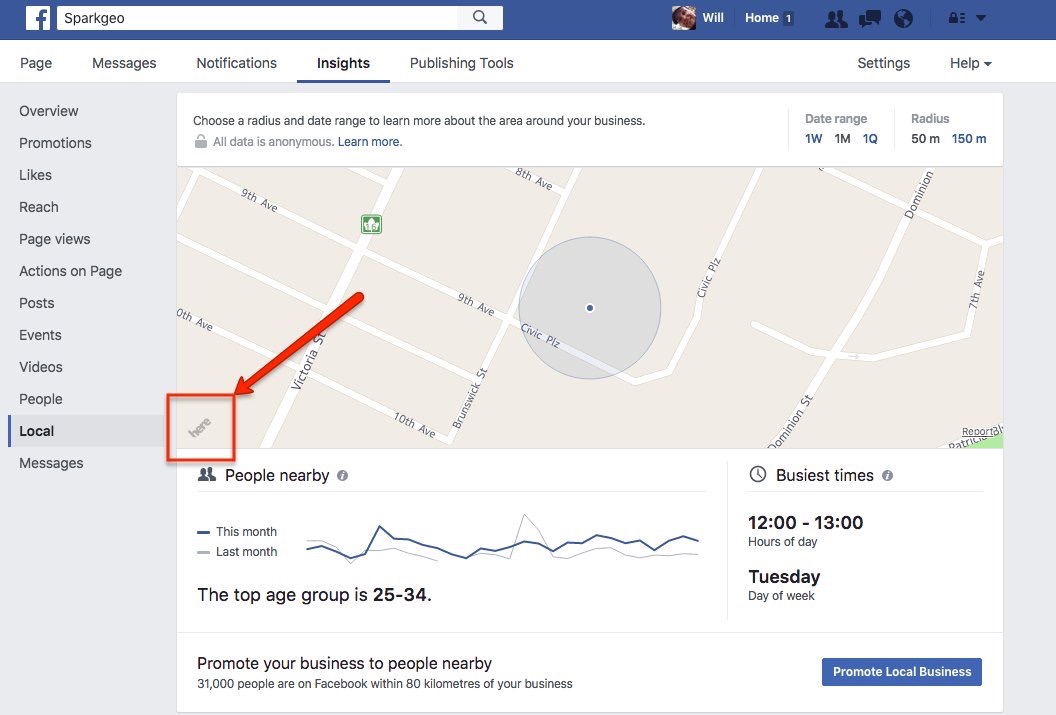 This is interesting for a few reasons. Firstly, we should remember that Uber bought a significant amount of the Bing Maps team  about a year ago. After that, it seemed that the biggest ‘thing’ that Bing had going for it was its linkage to Facebook. In fact, there has been a fair bit of press on why Facebook was still using Bing over Google, or any other service.

It was pointed out to me by Muthukumar Kumar that Facebook signed the initial Here deal in 2015, but I don’t think the move on the web has been live for as long as that (or I am particulalry unobservant). Indeed, it seems that the initial deal was on secondary apps like messenger etc. This move to the full platform obviously indicates a level of satisfaction with the flexibility and performance of the Here service;

One can only imagine that the dollar value of this deal is significant. For Here this is obviously an amazing opportunity, likely accompanied by a deep sigh of relief. Indeed, since Nokia sold them to a consortium of German companies, Audi, BMW and Daimler, in December 2015 it seems like the troubled company has been executing very well in the automative / automated vehicle space. Evidently, they are also showing expertise in the general basemap dissemination business too. I have heard it said, by those with more experience than me, that “selling map tiles is a race to the bottom”, but it’s clear that everybody in the web mapping game would like to have their sticker on Facebook’s maps. Additionally, this indicates Here’s capacity to provide enormous scale, which will be necessary when delivering maps to a multiplicity of vehicles.

On the other hand, even though the Bing Maps platform has announced a recent update, this deal feels like one more nail in the coffin of Microsoft’s mapping services.

EDIT (august 19th, 2016) I was contacted by Ricky Brundritt (Senior Program Manager on the Bing Maps customer advisory team) and he was able to provide some Microsoft perspective. Firstly, he noted that in terms of the Facebook / Here deal, Bing already uses Here as a source to their mapping fabric, so the choice likley had little to do with technical capability.

In terms of the Uber deal Ricky said that the staff that moved were previously focused on the collecton and processing of aerial imagery. Bing Maps has always licenced imagery from other data providers so this line of business is unaffected and this change has allowed Bing to focus on the delivery of enterprise spatial intelligence services.

Bing Maps’ focus on spatial intelligence is intriguing, certainly to date hard spatial intelligence has been the domain of specialist map developers and libraries like turf.js, baking these analyis tools directly into a map library does serve to differentiate Bing. That said, I am sure Mapbox’s response would be their lego block philosophy.