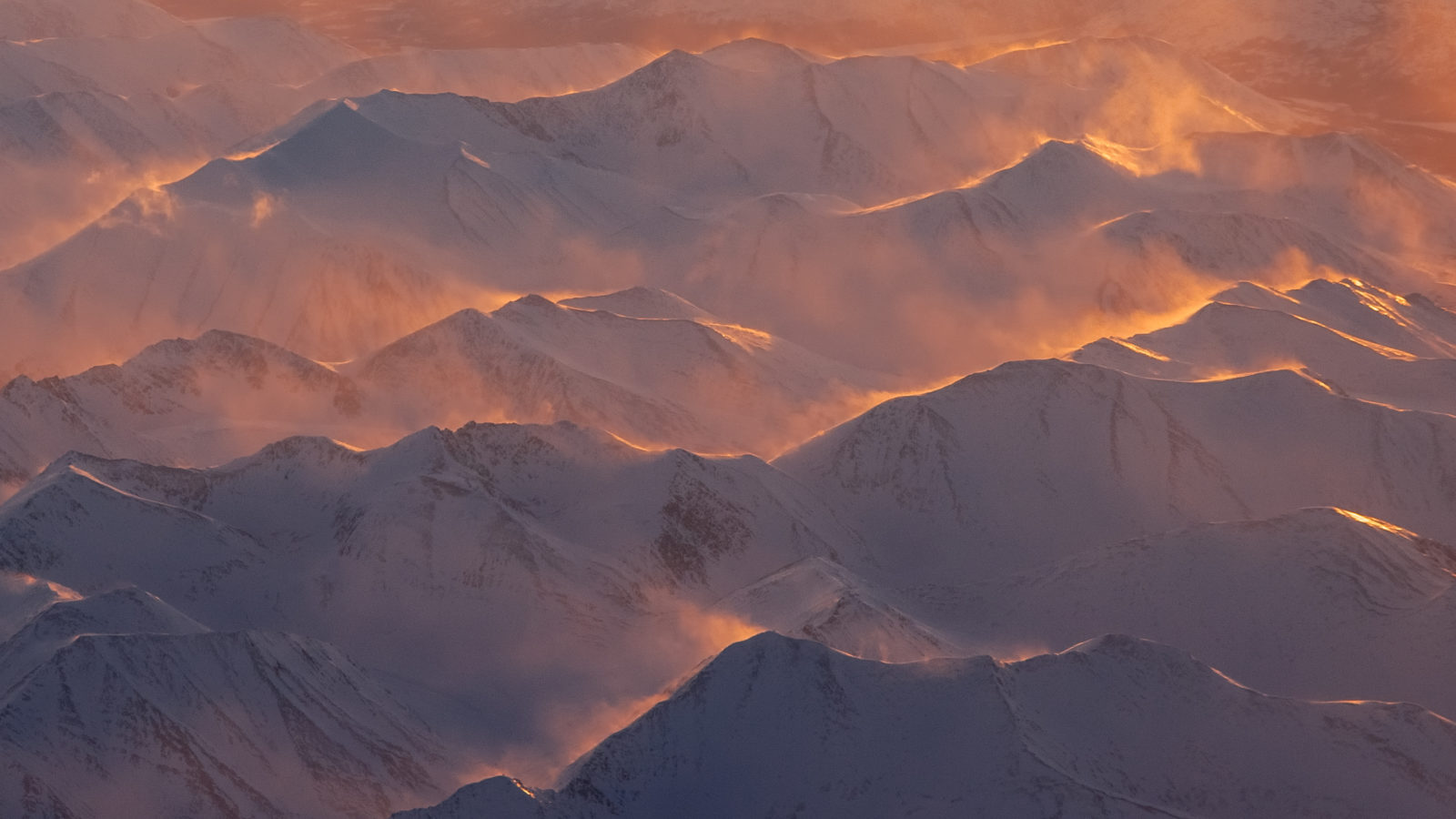 Google Maps have been with us since February 2005, virtually a decade ago as I write this (expect a party on Feb 8th 2015). From their acquisitions of Where 2 Technologies and Keyhole, Google ignited a cartographic web revolution. Yes, of course there were maps on the internet pre-Google Maps, but Google brought the web map to the consumer, and has driven the expectation of location intelligence in web and mobile apps ever since.

Google Maps is undoubtedly a wildly successful phenomena and will continue to change the face of search. The internet is better for it. This article, however is a call to action, because web cartography is more than a solitary red marker on a map.

Web technology is advancing. We can now do so much more than we could a decade or even a year ago. I see some amazing examples of our cartographic technology evolving, but I do not see its greater adoption. Geospatial technology and indeed GIS have typically been backroom, analytical activities that appeared to promise a bright future, but never quite deliver.

Well, that future is here folks, its delivered. Now its up to us. Don’t worry though, we have some amazing tools at our disposal now. Below are some examples:

Sure, Google provided started the red-marker-itis, but in reality its more than possible to make your Google Maps very individual, but styling your own cartography, adding unique interactions and creating your your own vector iconography. There is a huge amount of detail in the Google Maps API documentation, but also look on github and you’ll find exciting tidbits like canvas layers and the utility libraries.

We can do much more with Google Maps then red markers

MapBox has made a tremendous impact on the geospatial web space in recent years. From seemingly nowhere (but actually the international development community), they are now blazing the way for hosted and beautifully styled geospatial data. Mapbox is a real competitor to Google Maps for those who want absolute cartographic control over features and presentation, with a variety of beautifully rendered layers available as base maps. They do all this and are open source too.

An amazing example of web map (pop) art from MapBox

Coming from a similar philosophical place as Mapbox, but with a little more analysis and a little less cartography, CartoDB is absolutely a modern web mapping platform to be considered. Reputed to have enormous data capacity and focused on development oriented users CartoDB is well able to fill the gap left by Google Maps Engine’s recent deprecation.

Powerful spatial analysis in the browser with CartoDB

It should also be noted that both MapBox and CartoDB are enterprise ready. These are not small mapping companies with uncertain futures, they are both robust and have excellent technology. Additionally its worth noting there are other alternatives still, including GISCloud.

If you have development capacity, you should certainly consider building a solution yourself from the plethora of open source geospatial technology available. Of particular note are:

Another notable source of inspiration is Stamen Web Design’s map tile page. These tiles are usable in most modern mapping frameworks under liberal (and free) license.

Don’t get freaked out!

Because the future of web mapping is such that we will have even more choice, that our data sources will all be able to talk to each other and that we will all get to enjoy and expect more beautiful and more functional maps, and hopefully fewer solitary red markers.

If you are needing some help, just shout