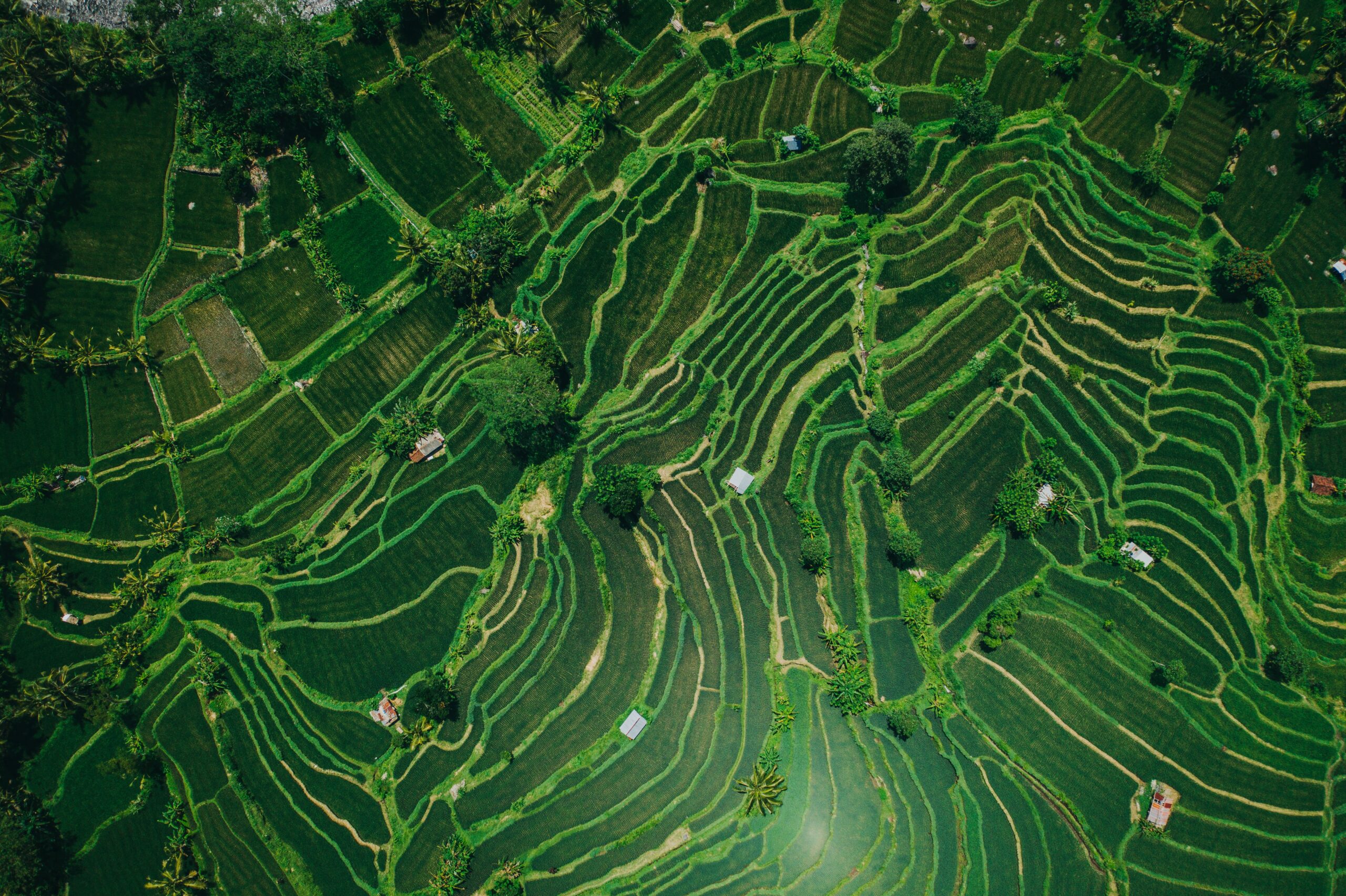 This is the first in a series of posts accompanying Will Cadell’s keynote for the GeoIgnite Conference, Winter Geo 2022.

My background was originally in Remote Sensing, but I mostly left that scene for the first decade of my career: imagery was always present in my activities, but it was always a lumpy data source, awkward, time-consuming, and somewhat unsatisfactory. We would spend hours trying to make it perfect for analysis or presentation. Subsequently, Google Earth solved that for us, teaching the world that stripes and other artifacts were acceptable in base maps. But largely through the early 2000s remote sensing fell out of favour, it was the domain of governments and militaries who cared about situational awareness, broad land-mapping, or scientific activities. All these applications involved the capture of an image and then its subsequent study. That is a story we are all very familiar with, and one which suited the needs of that time.

Since then, we’ve added 1.7 billion people to our planet. And 0.5 degrees. With those pressures, come landscape changes, sometimes primary and sometimes secondary effects. In fact chains of events are becoming the story of our changing climate. But I get ahead of myself. First, let’s talk about scale.

Such an interesting word. It now carries at least four meanings for me, and they are all relevant to this discussion.

Geographic scale is the description of a ratio between our physical world and a modelled version of our world, a map for instance. I am sure this audience is all too familiar with this definition.

Scale can also reference web architectures. We might say a particular web application is scalable or not. This could be to do with the magnitude of data, data movement or web traffic, or the use of the cloud or any other implied movement of information through constrained systems. Sometimes the use of the cloud might imply scalability. This is not always true, but better levers of scalability do exist with cloud architectures. In this case, the scale ratio is probably between activities and performance. IE a more scalable architecture can do more, faster. To be quite honest, the definition of the scalability of cloud applications is complex and deeply opinion-driven, and believe me, people who like to talk about scalable web architectures have opinions.

Businesses can also have scale, or an ability to scale (scale is both a verb and a noun.) For instance, selling ads in your social network is extremely scalable, running a services business (like Sparkgeo) is less so. Scale, in this case, is usually a subjective ratio between revenue potential and resources. More revenue per resource implies a more scalable business.

With this in mind, what should we do with the notion of “Planetary Scale”?

Clearly, our planet has become increasingly connected and at the same time fragmented in the last decade. We do know that activities occurring in one location, can have deep and lasting activities in another or even every-other place.

It took a pandemic, and a blocked canal to bring our global supply chains to a grinding halt.

Clearly, all these concerns are Planetary: They are all geographic and they come with a variety of scales. Indeed, if we apply our definition scale to the Evergreen blockage, it was an enormously scalable error. On one side of the ratio, we have a minor, though avoidable navigation slip, a bump of the ship’s wheel, if you like. On the other side, well: the Egyptian government impounded the vessel and settled on a cool $550 million, just for lost tolls and inconvenience. Every day that the Suez was blocked $10 Billion of goods did not move. Frankly, the subsequent impact has not yet been adequately calculated.

Now that was a scalable event.

In the next two posts, we will examine two central themes, but you should try to think of these in parallel, rather than in series:

1. How our abilities to look at planetary scale concerns have evolved

2. How the challenges our society increasingly faces demand that we operate at this scale