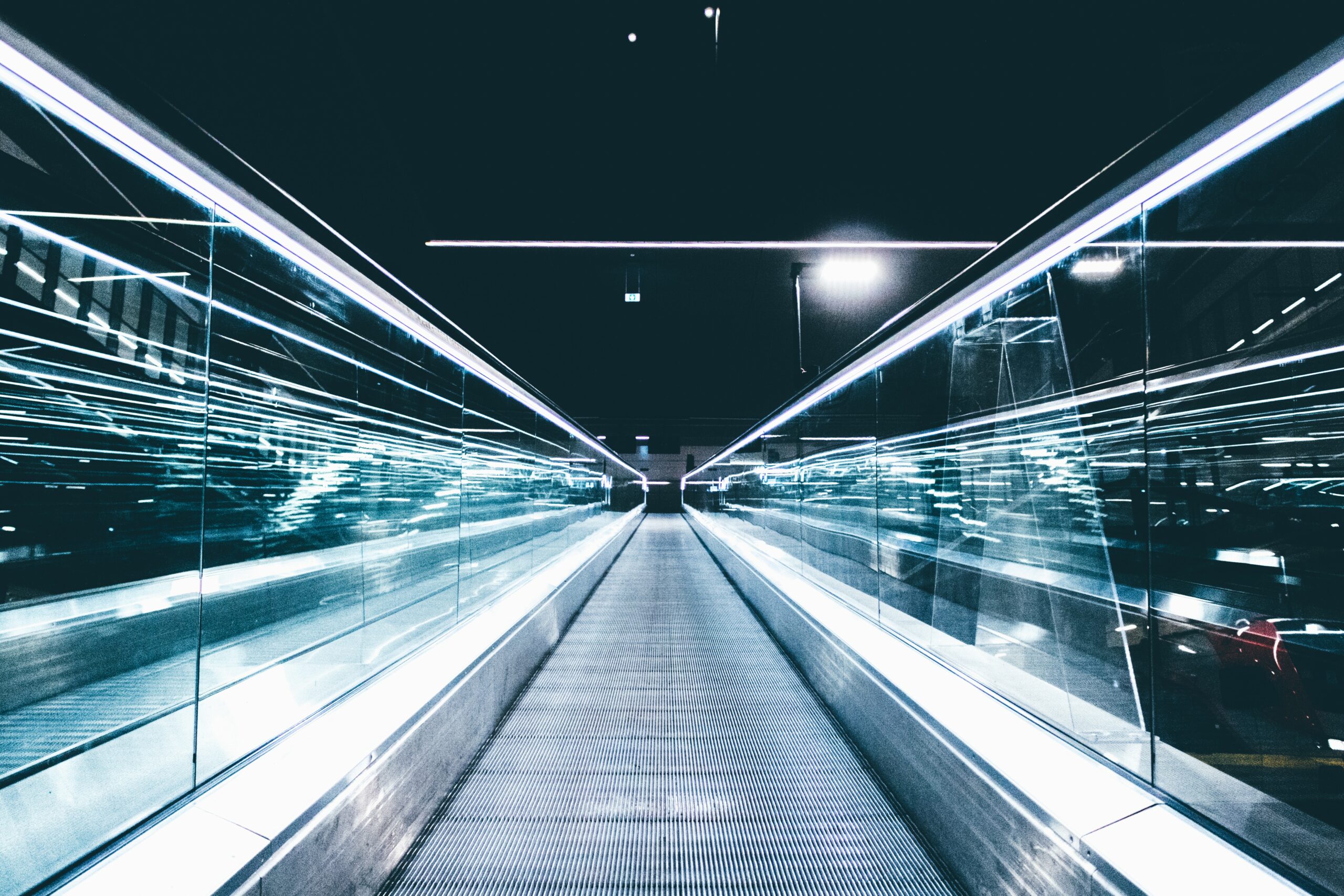 David Thompson, the stargazer, died in 1857.

Arguably, he was the greatest practical land geographer the world had known. Perhaps that is somewhat hyperbolic, but without a doubt, Thompson dedicated his life to the geography of Canada and the creation of a map charting his journeys and discoveries. Thompson’s 1814 map was his greatest achievement. It was still seen as accurate some 100 years later, as it provided the foundation for many of the maps issued by the Canadian Government.

Consider the sheer effort involved in the creation of this map. Teams of First Nations and Voyagers, decades of expeditions, numerous injuries and deaths, occasional tribal unrest, frequent company unrest and even the footprint of a Sasquatch. All culminating in the creation of a singular cartographic product. In its day this product was enormously valuable, a competitive edge for the trading companies, but also a strategic edge for Great Britain.

Even as the center of a growing empire, an adequate survey of Great Britain wasn’t completed until 1853, after this effort having been started in 1784. The initial need for this survey has been linked to the Jacobite uprising of 1745 and a poor understanding of the Scottish Highlands. This survey took 69 years.

In 1978 the first block of GPS satellites was launched. Navigation became an accessible technology. By the late-nineties restrictions on the use of the GPS signal were lifted and civilian use of GPS became credible through the addition of two additional signals. Benefon launched the first mobile phone to feature GPS in 1999. Through the early 2000s, consumer GPS was generally focussed on stand-alone handheld or vehicle-based devices. The iPhone first featured GPS in 2008 on the 3G and the marriage of location to the internet was complete. In 2011 1.5 billion smartphones were sold.

Today there are 3.5 billion smartphone users worldwide and every smartphone, smartwatch, or smart anything seems to have GPS. By 2023 the World Economic Forum suggests there will be 30 billion connected devices.

Let’s rewind again because something else happened.  The Landsat program launched its first mission in 1972. The Earth Resources Technology Satellite was later renamed Landsat. Presently Landsat 7 and Landsat 8 are still in the sky. This mission has provided the scientific community with 50 years of continual data capture. But, it also opened the eyes of numerous rocket scientists to the opportunity presented by looking down at our landscapes from Low Earth Orbit.

Through the 80s, 90s, and 2000s, sensors were launched to support scientific and defence missions. Notably, the Ikonos satellite was the first to reach a ground resolution pixel of 1m. However, imagery has always been a notoriously cumbersome product to handle. This resulted in a sluggish commercial uptake.

Based on just a handful of commercial companies I am familiar with, and published numbers from ESA and NASA I estimate that there are something like 300-500 terabytes of imagery of the surface of our Earth being captured every day.

This does not include the 48  startups companies which opened their doors between 2014 and 2019, planning to build their own Earth Observation constellations.

For context, my laptop can hold ~1 TB. In fact, 30 years of Landsat data was recently put online by Google. That catalogue was 1.3 PetaBytes.

We are now capturing more data over a long weekend than the Landsat mission did in 30 years.

To review: we have 3.5 Billion GPS devices connected to a network capable of conceptually infinite compute which is also receiving 500TB of imagery every day describing how our landscapes change and humans move.

Maps that once took a lifetime to create have come to life themselves. We now live in a digital mirror world.

As a community, therefore, we have three things:

These trends combined, provide the foundation for the next step-change in geography. Digital geography or the activity of  GIS has been terribly retrospective. We have typically looked back at the things that did happen and study them.

I suggest that our community is perfectly positioned to turn our heads and look forward. I think the next ‘killer app’ for geospatial isn’t an app at all, it’s probably the future.

At Sparkgeo we feel strongly about the future, that’s why we started prescient.earth, you can join us.

This article is a curated history lesson designed to highlight how technology has influenced our ability to create cartographic products. The lifetime of sheer effort Thompson took to create his 1814 map. Given the wide range of sensors and computing power available to us now, we should be putting our efforts into making the best possible geospatial products. Though, no matter how hard we try, we’re still not likely to discover any Sasquatch tracks… or are we?