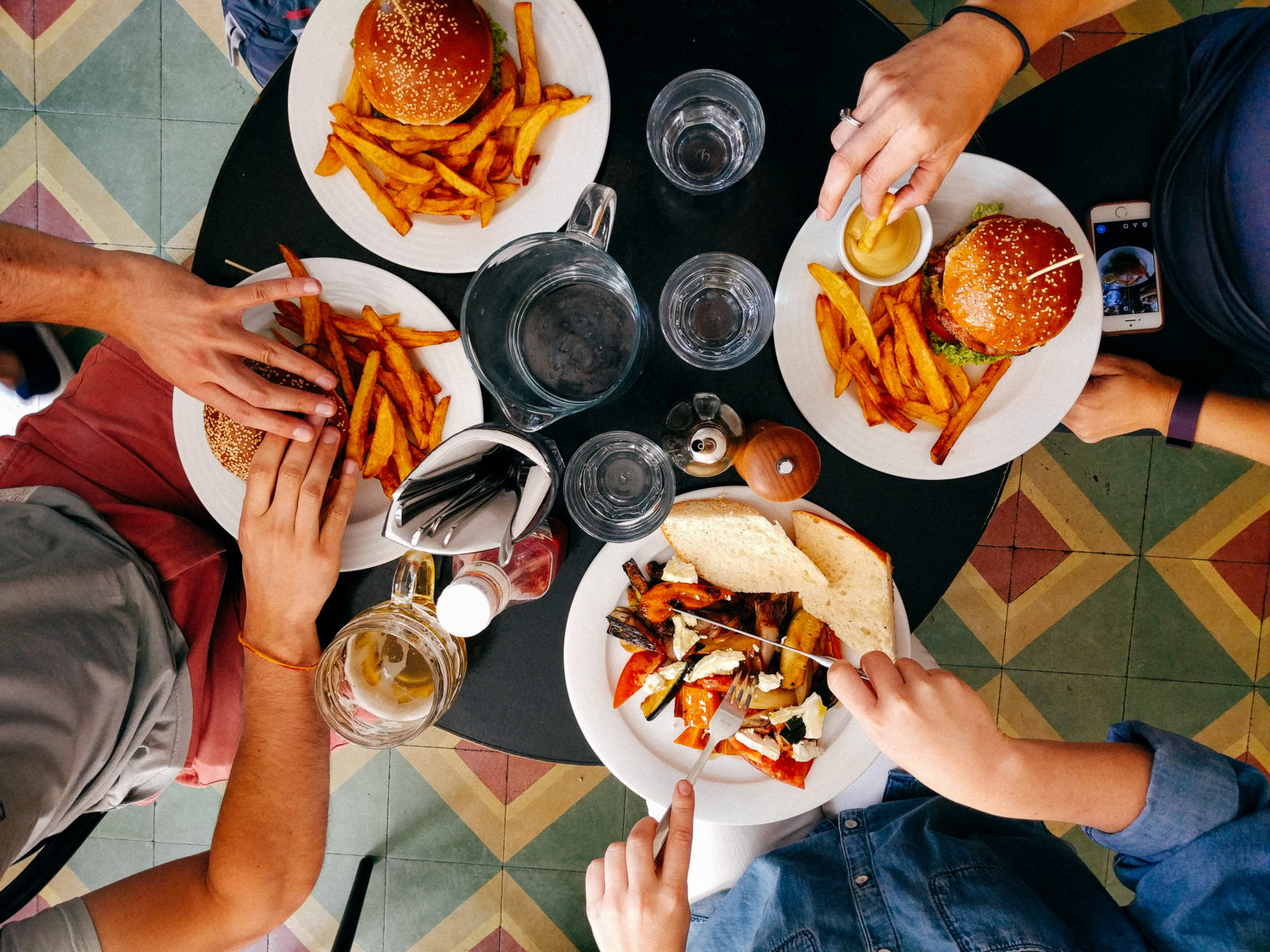 Shauna Harper and I started startupdrinksPG, on a whim 6 months ago. Its a simple concept, a meetup concerned with technology and business with drinks. There is no sponsorship, there is no pretense and there is no adgenda. Noone is selling anything and its a great opportunity to throw out an idea and instead of a nay-sayers saying “Bah!” you are amongst people who might say “Neat!”. Instead of people who look at the problem you find yourself amongst people who see the possibility.

Those are “entrepreneurs”. Those dangerous and subversive characters. Agents of change. People willing to let an idea consume them. People willing to stake it all on a “maybe”. That’s a touch dramatic, but hey, you’re allowed to be passionate about things when you have a long and exotic job title like “entrepreneur”. Also you can come to startupdrinksPG.

So, come along. That idea you had, maybe, just maybe, you’re on to something…