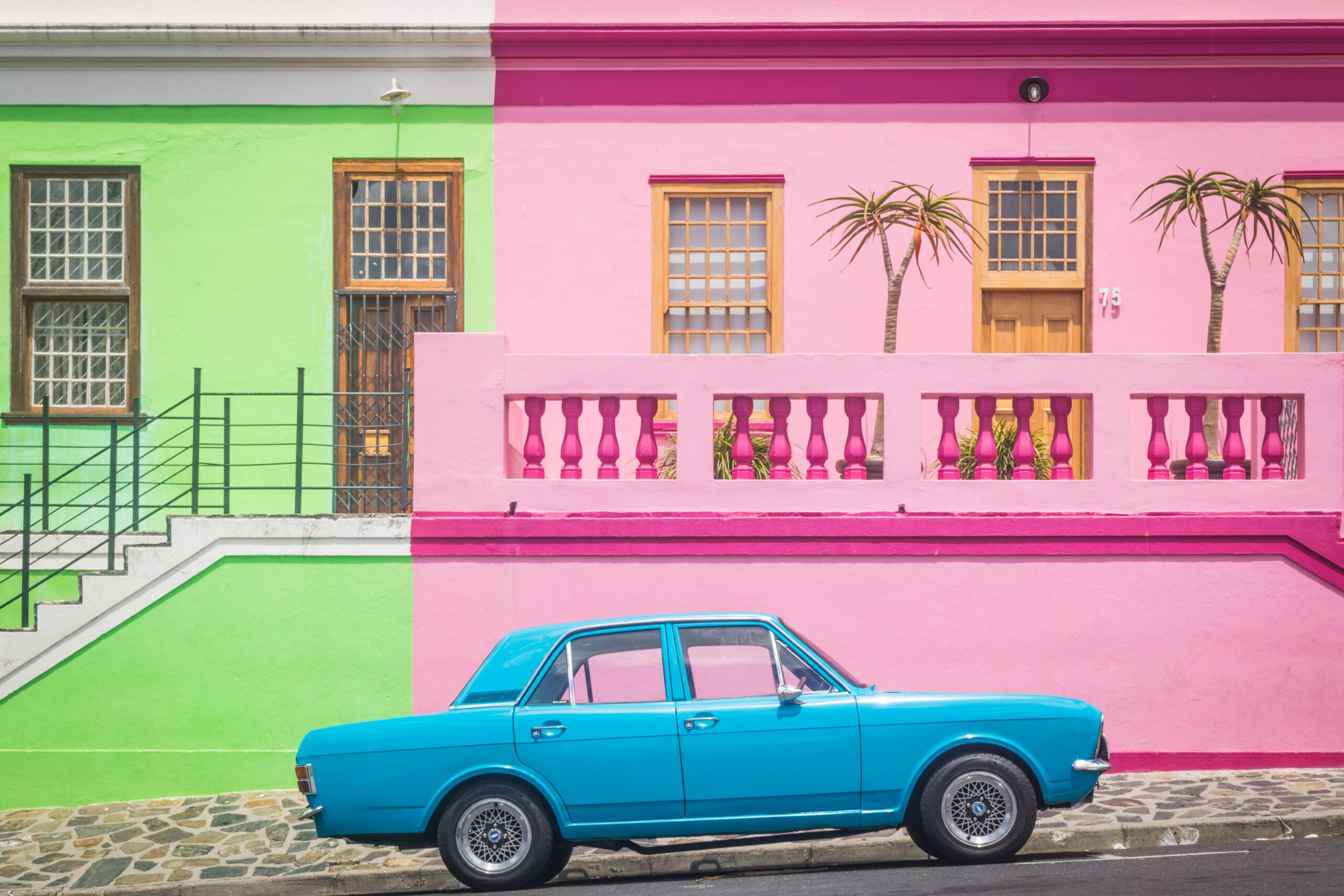 Prototyping and Python are big parts of what I do at Sparkgeo, so when PyScript was announced at PyCon US 2022, I was all ears. PyScript, along with WebAssembly and Pyodide, enables us to run Python directly in the browser, without the explicit need for our own APIs or servers. JavaScript (JS) will surely remain the dominant language in browsers for the foreseeable future. However, enabling Python developers to quickly create frontend applications with minimal friction is a powerful concept.

In this post, I will walk us through setting up a PyScript application, and adding Python-based computer vision (OpenCV) functionality to a web map, all running within the browser.

Setting up a PyScript app is as simple as creating an HTML file, importing JS and CSS files, and including Python code within a <py-script> HTML tag. To include the PyScript code and styles, add the following to the <head> section of your HTML file:

We can also configure PyScript  setup options within a new <py-config> tag. As of the time of writing, we must use the development branch of Pyodide to successfully import OpenCV into our application. We can do so by including the following configuration in the <head> section of our HTML:

There are several packages available for out-of-the-box import through Pyodide. You can view the list for the current release, v0.20.0, under the version tag on GitHub. Note that opencv-python, the package we need for OpenCV functionality, is not in the list. However, by switching to the dev version of Pyodide, we can access packages that will be available in upcoming releases, found in the main branch.

Now, we can start writing Python within the new <py-script> HTML tag, alongside JS within the familiar <script> tag:

Finally, we can import Python objects from external files:

Great, you’re ready to start making your own PyScript app!

I’ve posted an example PyScript application on GitHub. The application uses the Mapbox GL JS library to draw and interact with a map, and uses Python and OpenCV to draw computer vision features derived within the visible extent of the map.

A few notes on the sample application:

If you deploy the application (after configuring your own Mapbox Access Token), you should see a map, and clicking on the buttons will draw new, computer-vision derived features.

That’s it! I’d be interested to know if you extend the sample application, and otherwise how you use PyScript in a geospatial context. Please get in touch!